Ripple has a bright future not only internationally, but if the Americans get out of the way, it will also see a lot of use there as well.

Ripple pulled back just a bit on Monday, as we are hanging about the $0.75 level. This is an area that has been supportive more than once, and it makes sense that we would see noisy behavior and stubborn buying pressure. At this point, Ripple looks as if it is getting ready to form the so-called “death cross”, the technical signal when the 50 day EMA starts to cross below the 200 day EMA. That being said, longer-term traders may look to short this market, but at this point I think that you should keep in mind that support and resistance are much more important. Furthermore, the “death cross” tends to be a bit late most of the time.

Ripple has to deal with the SEC lawsuit, but as time goes on, it looks less likely that the SEC is going to get its way. If that ends up being the case, Ripple will almost certainly rip to the upside. In fact, that is probably the one thing that is keeping this market lower as it is being adopted around the world by various banks. Because of this, I do think that the future of Ripple is bright, but I also recognize that you need to look at this as a market that almost certainly you have to hang on to for a while. Because of this, I have been accumulating little bits and pieces every time it pulls back significantly, with the hope of the SEC suit being done sometime later this summer. As the timeline stretches along, there have been multiple victories for Ripple in the courts, including the most recent one of a judge making SEC officials turn over emails when they had debated whether or not Ether was a security. In fact, the entire situation that the suit revolves around is whether or not Ripple is considered to be a security, and whether or not the company sold the token as a financial asset. At this point, it will keep a bit of a cap on the market, but longer term, Ripple has a bright future not only internationally, but if the Americans get out of the way, it will also see a lot of use there as well. 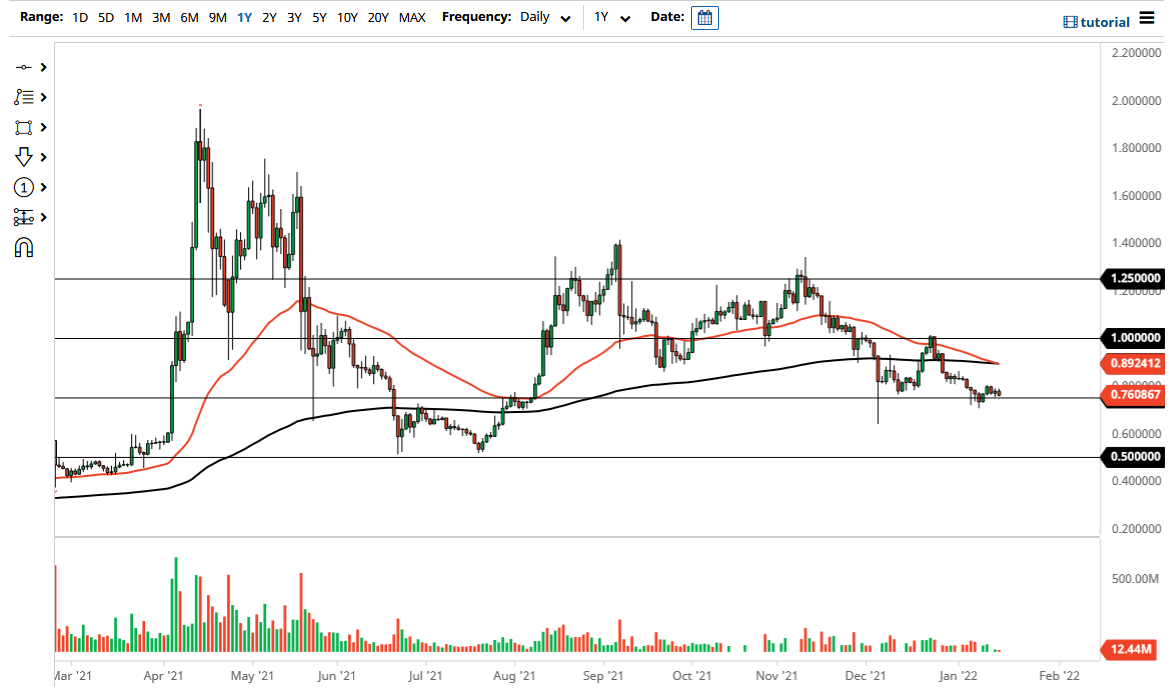 ‘It would hurt us bad’: The end of Boeing fighter jets would ripple through region