In these unprecedented times, it’s oddly reassuring to see something …precedented… happening in global markets.

Defying hundreds of obituaries, bitcoin has risen from the ashes to approach record highs again, mirroring 2017 when countless millennials convinced their uncles to buy cryptoassets over the Thanksgiving table in advance of a blowoff top by Christmas. As the chart below shows, bitcoin’s price is notably higher than it was at this time three years ago…

After closing the previous five days in positive territory and testing its highest level since mid-August at $0.3085, XRP staged a technical correction on November 18. The bearish momentum saw it lose more than 6% in value, dropping to a low of $0.2832. 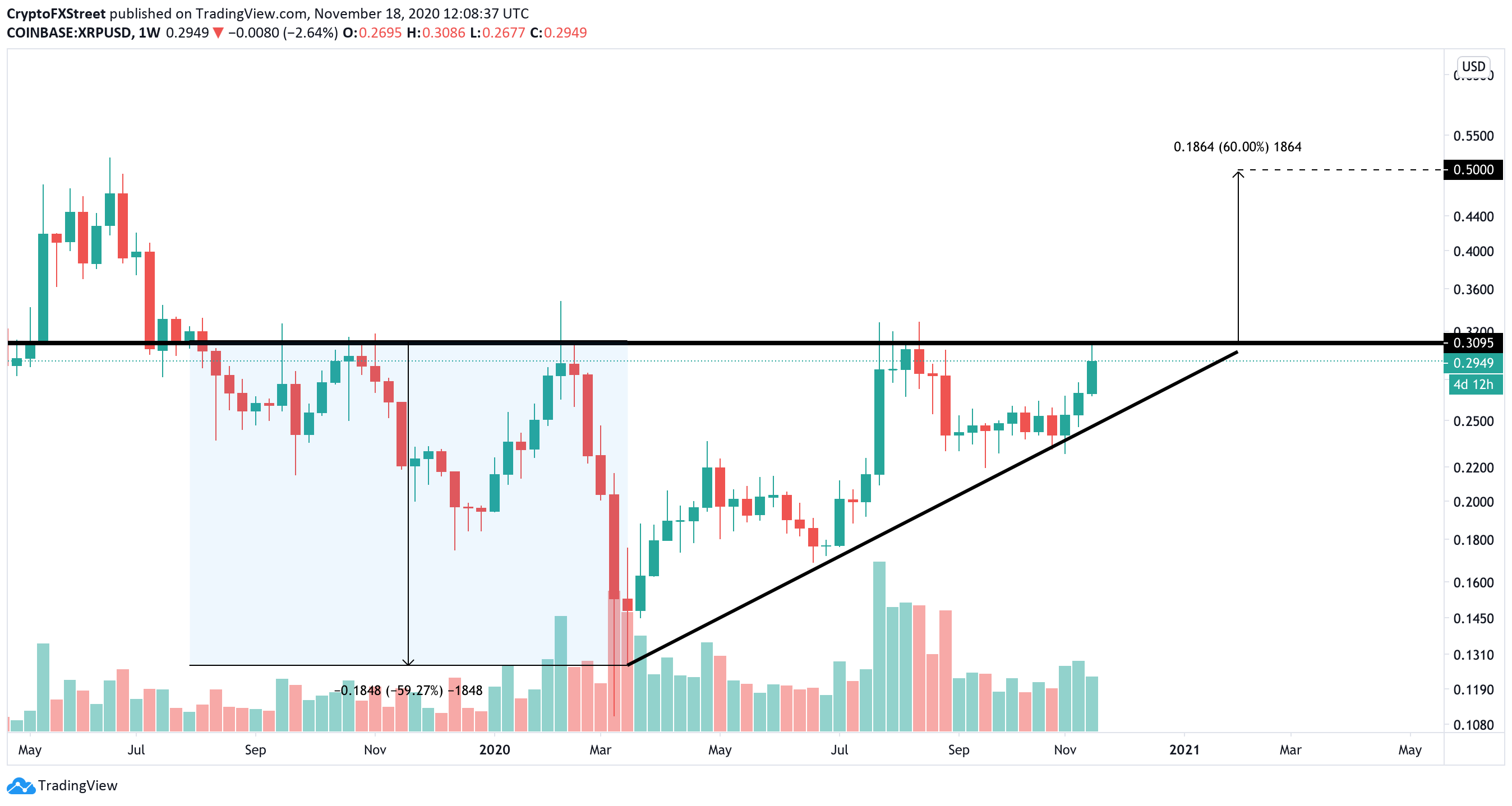 Uniswap Price Prediction: UNI is on the verge of a drop to $3 as support fails to hold

On Sunday, November 15, Uniswap price climbed to the highest level it has been over the past two months. But as a new weekly trading session, it reversed its direction, losing more than 7%. Despite the significant losses incurred, UNI price sits on top of stable support that may keep falling prices at bay. 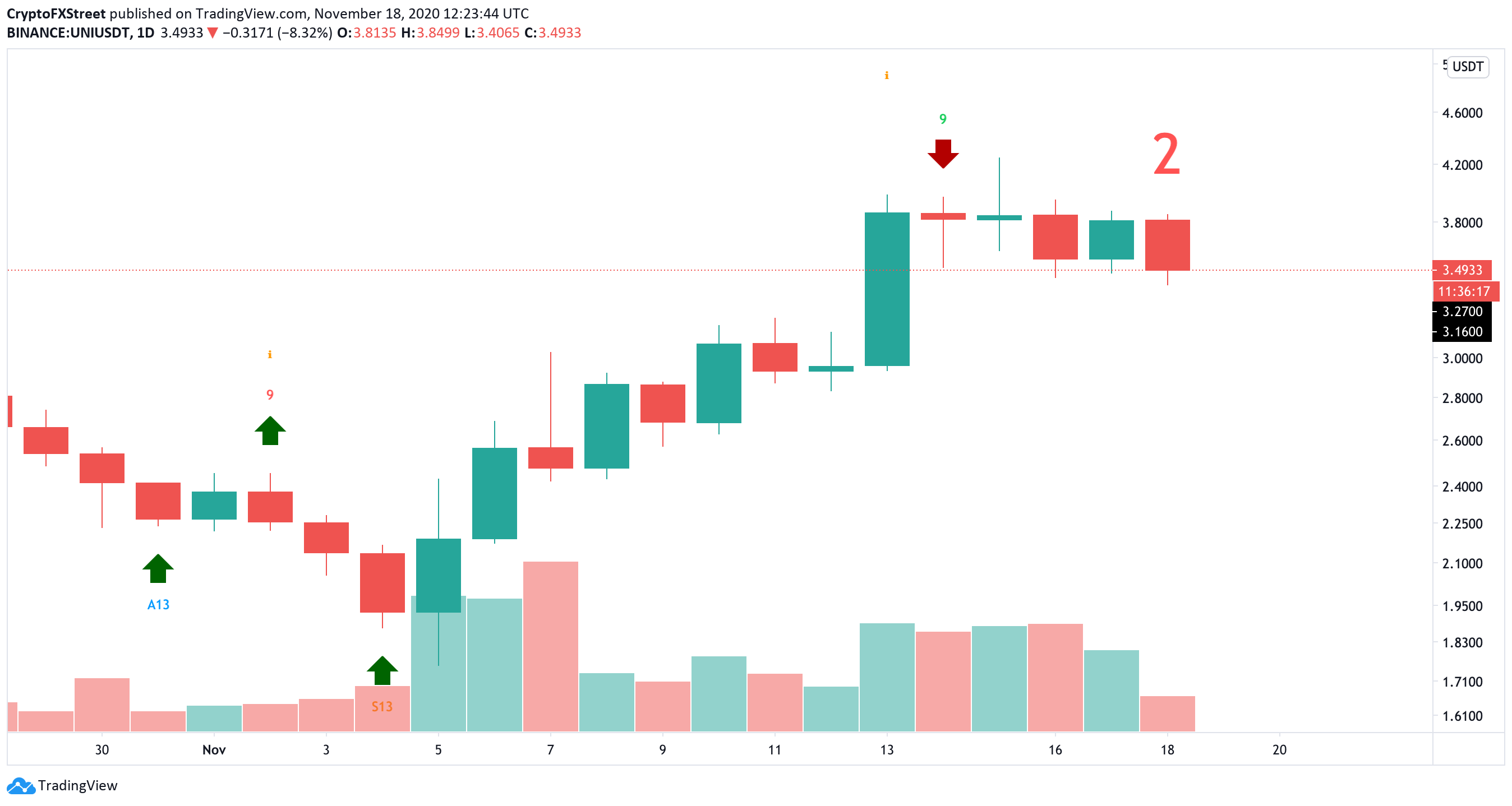 Geely and Concordium Team Up to Tap Blockchain Opportunities in China