“Every ICO I’ve seen is a security”, US Securities and Exchange Commission chairman Jay Clayton told a Senate hearing on February 6 this year, before conceding that not one ICO (initial coin offering) had been registered with the SEC as a securities offering. This somewhat tenuous position on regulating ICOs is typical of many jurisdictions, Hong Kong included.

And yet, getting regulation right is the key to making ICOs and the enterprises they support succeed. As in other jurisdictions, ICOs in Hong Kong are typically structured as sales of utility tokens that will provide access to a platform and/or a means of payment for its services. Provided that the holders will not receive a share of the return offered by the platform, these ICOs are not thought of as securities.

But given the range of activities that are possible with ICOs, there are plenty of grey areas to sort out. Around the world, governments are experimenting with ways to deal with this phenomenon in the hope of realising the promise of blockchain technology, without squelching it.

Wild price fluctuations and news of thefts and scams have focused attention on regulation, even from cryptocurrency industry insiders themselves. In the US and the UK, bank participation in cryptocurrencies is minimal. The advantage of regulation would be to bring cryptocurrencies into mainstream finance and facilitate the real development of blockchain technology and its applications. Other issues are related to consumer protection and facilitating efficient capital raising for companies.

Effective regulation gives legitimacy, and what is lacking now in cryptocurrency markets is that kind of legitimacy and trust. Regulation helps us distinguish between legitimate ICOs and scams and Ponzi schemes. Regulation will hopefully also discourage bad actors from entering the market. The current lack of regulation, therefore, works to the detriment of legitimate ICO issuers.

Regulators worldwide are grappling with the question of how to regulate cryptocurrency transactions, ICOs and cryptocurrency trading on online exchanges. The range of concerns runs from investor protection to preventing money laundering. 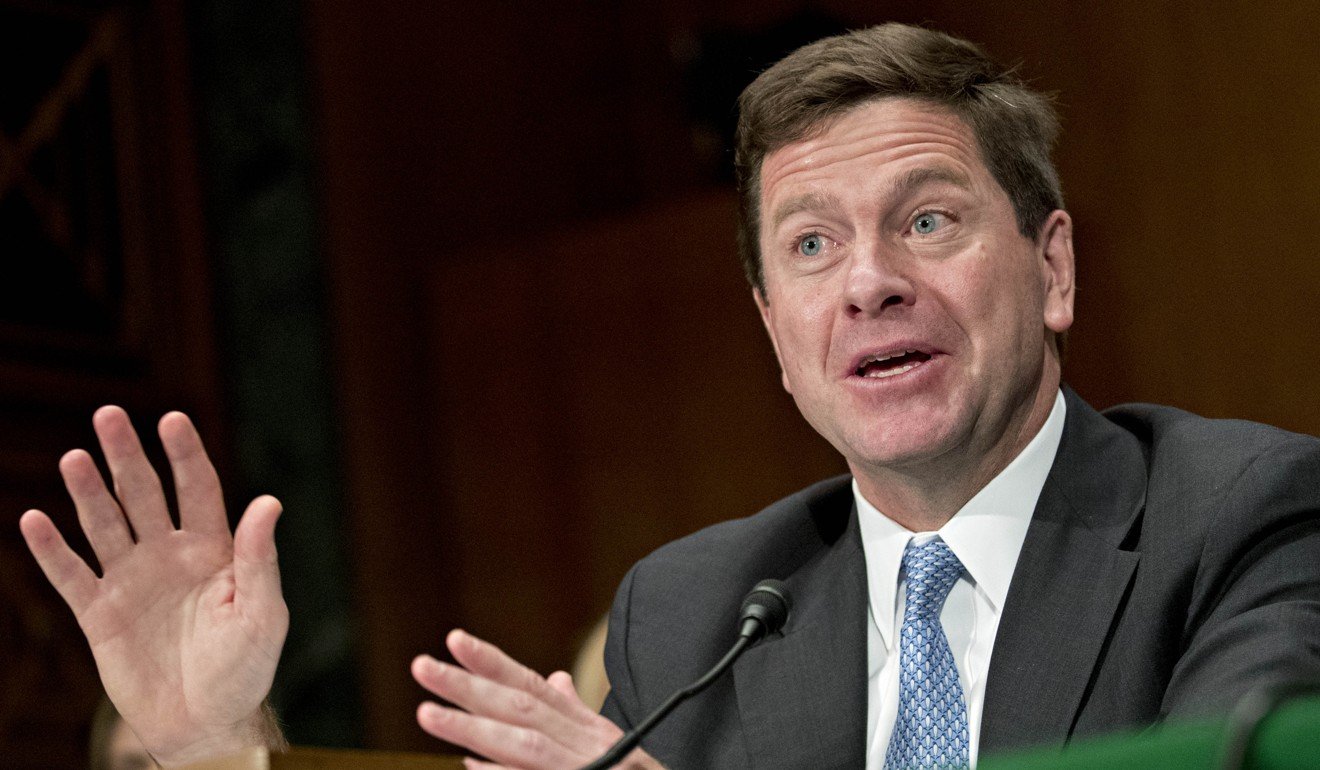 China and Japan, two countries at the centre of the cryptocurrency revolution, are at opposite extremes when it comes to regulation, yet both are quite progressive in their respective ways.

So far, China is alone in imposing a complete ban on ICOs and cryptocurrency trading exchanges. The ban imposed in September 2017 put an immediate stop to ICOs in the country. An announcement by the People’s Bank of China at the time estimated that about 90 per cent of Chinese ICOs were scams, providing a very real incentive to clamp down on the activity.

While China’s sharp crackdown on ICOs and crypto trading amid widespread fraud is understandable, it has also been criticised for diminishing China’s once dominant role in the cryptocurrency business. Yet China is not against the idea of cryptocurrencies and is reportedly researching the development of a sovereign cryptocurrency.

Japan, on the other hand, became the first jurisdiction to legalise bitcoin as a means of payment in April 2017, while also treating cryptocurrencies as assets. About 10,000 Japanese companies now accept payment in bitcoin, including its largest budget airline.

The Financial Services Authority, Japan’s regulatory authority, responded to the 2014 theft of US$437 million worth of bitcoin from Japanese exchange Mt Gox by implementing clear regulations to govern cryptocurrency trading exchanges, rather than clamping down completely. Japan also taxes cryptocurrencies and estimates put tax revenue from cryptocurrency businesses, including taxes on capital gains from cryptocurrencies made by individuals and corporations, in the region of JP¥1 trillion (US$9.18 billion). 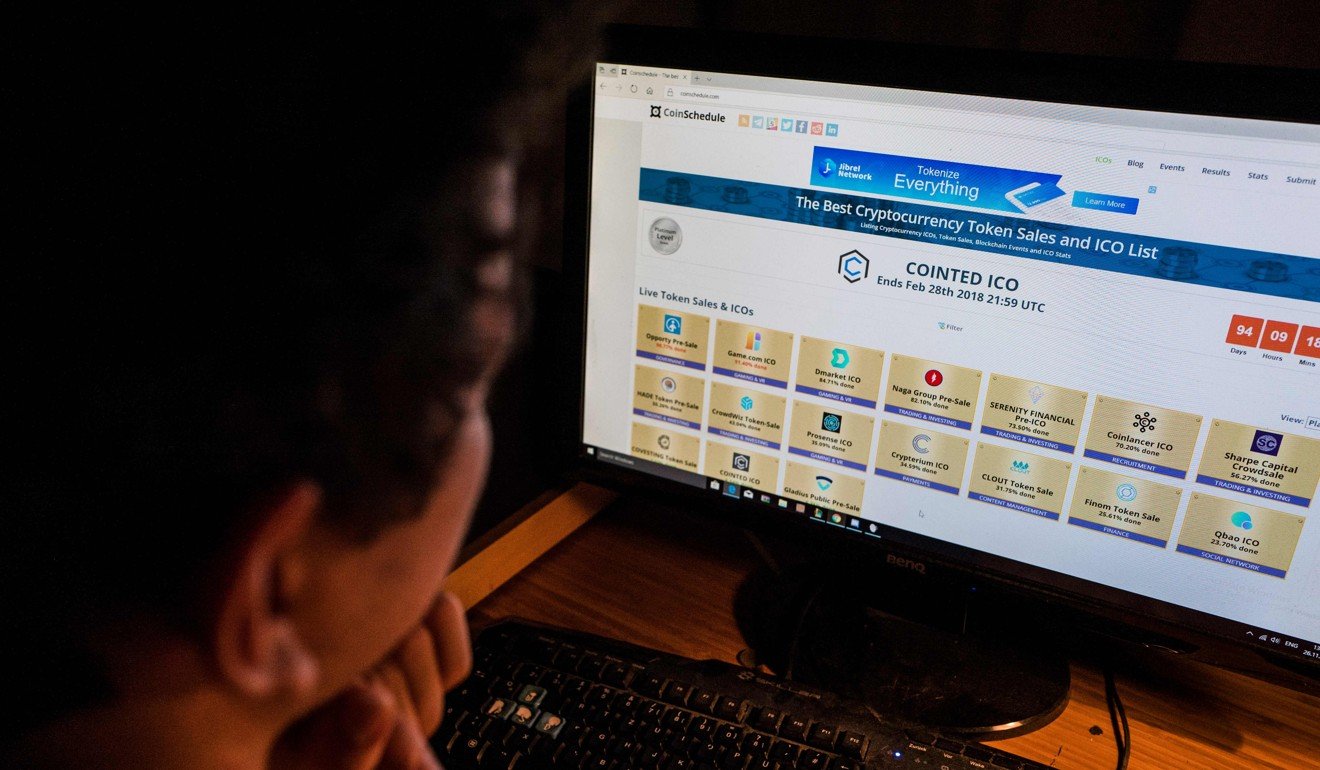 The most common approach is to regulate cryptocurrencies and ICOs with existing laws and regulations. This is the approach in Hong Kong, the US, the UK and Singapore, although Singapore’s MAS is working on a new Payment Services Bill, which would impose licensing requirements on cryptocurrency trading platforms.

The difficulty is that existing financial regulations were written before the advent of ICOs, and trying to shoehorn cryptocurrencies into these frameworks might not work.

The Hong Kong Monetary Authority and the Securities and Futures Commission (SFC), regard cryptocurrencies not as legal tender, money or currencies, but as “virtual commodities”, which are not subject to regulation, provided the cryptocurrency in question does not have the characteristics of a “security”.

In September 2017, the SFC issued a statement outlining possible circumstances in which a cryptocurrency could be considered a security, such as when tokens carry rights of ownership or to a share of the revenues of the project(s) funded. In these cases, an ICO may require SFC authorisation as a securities offering and only SFC-regulated platforms will be allowed to trade the tokens. Further, while bitcoin is not regulated, bitcoin futures contracts trading on US exchanges are SFC-regulated products and can only be offered in Hong Kong by licensed entities. The difficulty with ICOs is that there is a fine line between an ICO which is a securities offering and one which is not. Further the scope of the statutory definition of “collective investment scheme”, a type of security, is unclear having never come before the Hong Kong courts. Ultimately, it may be for the Hong Kong courts to decide an ICO’s status, potentially leaving investors in a serious tangle. 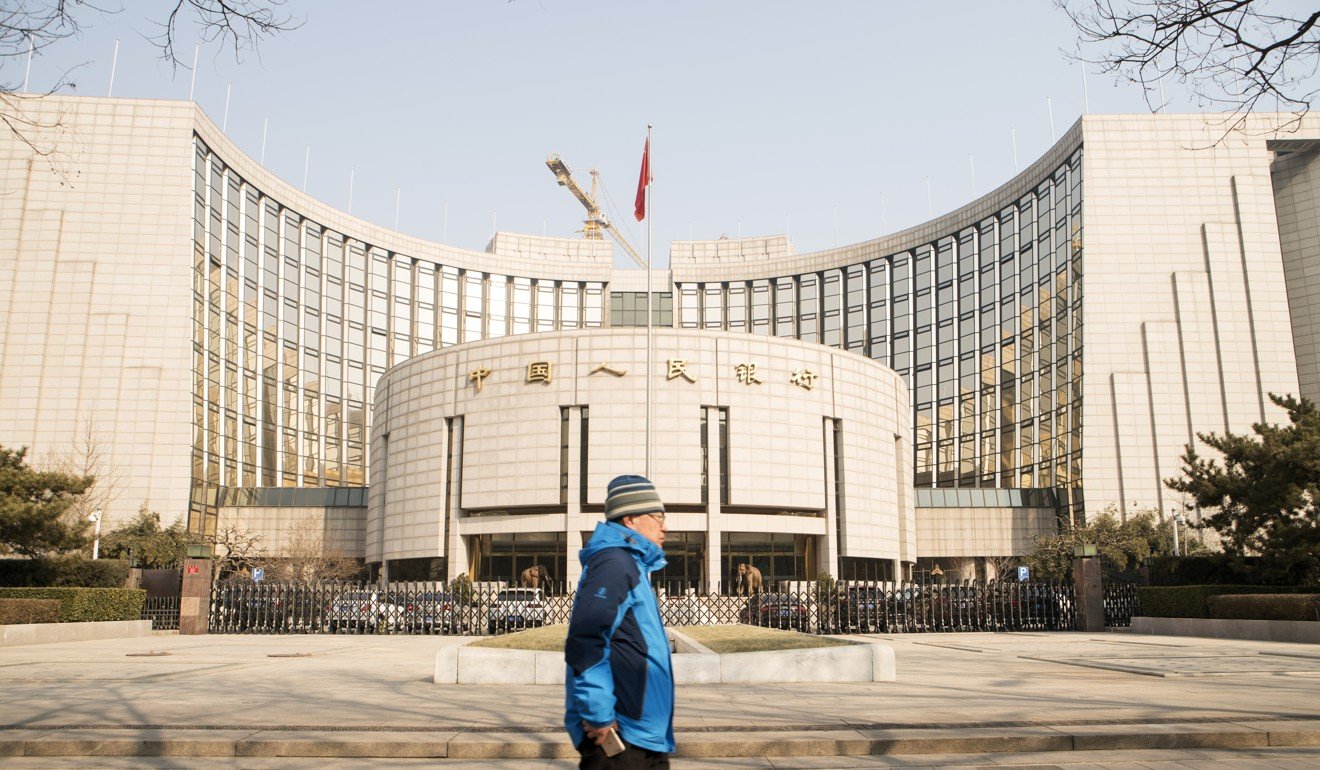 Despite their warnings, Hong Kong regulators have not indicated an intention to ban ICOs or tighten regulation. Their stance is welcome; Hong Kong still does not provide a specific regulatory regime to allow crowdfunding, and ICOs are starting to fill that gap by providing a much-needed legal means of crowdsourced fundraising.

Meanwhile, governments around the world are grappling with this technology, and the updates are coming in on a daily basis.

The Russian Ministry of Finance published a draft of a federal law on 25 January 2018 that would legalise cryptocurrencies and allow their trading on licensed exchanges. However, Russia will not recognise cryptocurrencies as a legal means of payment – only the rouble constitutes legal tender.

Russia plans to allow regulated ICOs, where only registered businesses and registered entrepreneurs will be permitted to conduct an ICO. Like China, Russia is reported to be considering the introduction its own national cryptocurrency – dubbed the “cryptorouble” – which would be legal tender in Russia. 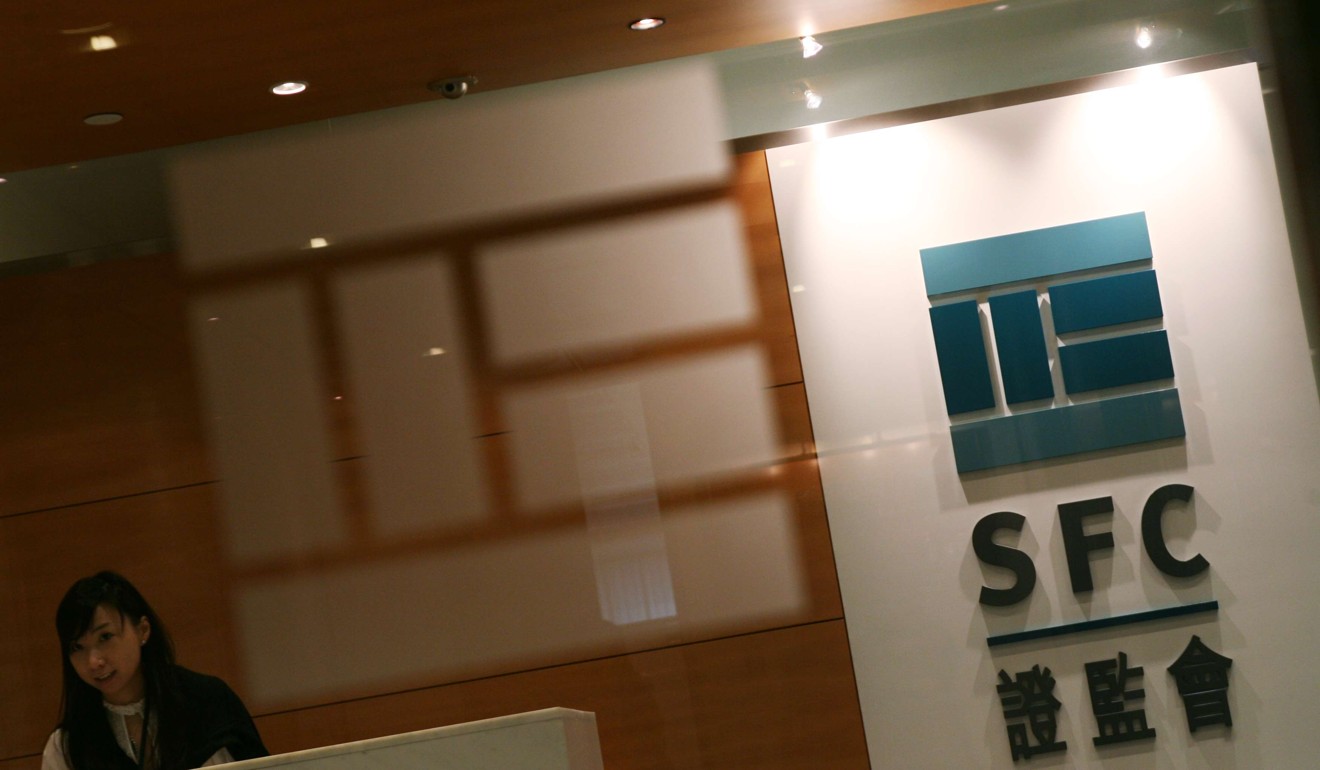 Gibraltar has set up a principles-based model for light-touch flexible regulation that might suit Hong Kong. However, the Gibraltar Financial Services Commission said recently it might resort to a system of “authorised sponsors” to handle regulatory issues related to ICOs. The answer might lie in self-regulation and Hong Kong cryptocurrency exchanges are already voluntarily conducting anti-money-laundering and counterterrorism financing procedures, as are most ICO token issuers.

Kim Larkin is a corporate finance lawyer with Charltons solicitors.

This article is intended for educational purposes only: its contents do not constitute legal advice and should not be relied on.

(This article appears in the March issue of The Peak magazine, available at selected bookstores and by invitation)

Why it seems impossible to actually regulate cryptocurrency

How a Russian cyberwar in Ukraine could ripple out globally

Sinema’s stand and its ripple effect on women’s rights