Good morning, and welcome to our rolling coverage of all things cryptocurrency, including price, regulation, innovation and financial crime.

BTC’s recovery continues, and a rise into mid to low $8k territory now seems likely before the end of play today.

Jordan Hiscott, Chief Trader at ayondo markets told Express.co.uk that the recent price rises are proof that the green shoots of recovery are appearing for cryptocurrencies and bitcoin could reach $9,200 in the very near term.

He said: “The plethora of negative news, both on a macro and micro level, seems to have reached a crescendo and I would argue has even started to dissipate. From the micro perspective, the setup from the chart of some of the dominant cryptocurrencies, like bitcoin, has certainly stabilised and formed a support base.

Could it be the green shoots of recovery are starting to appear from cryptocurrencies?

“Could it be the green shoots of recovery are starting to appear from cryptocurrencies?”

Mr Hiscott adds that, from a macro perspective, the hack attacks and importantly, the disruption to underlying traders and investors of cryptocurrencies has decreased.

He adds: “In addition, from a speculation trading point of view, more confirmed and regulated exchanges now seem willing to add the cryptocurrency asset class to their offering. The highlight of this is a rumoured ETF for Ethereum.”

Got something to add? Send your reaction / thoughts / analysis / price predictions over to @DavidGDawkins.

Updates below throughout the day….

9.17am – Bitcoin rising over ETF optimism?

Bitcoin returned to $8k for the first time since May today, with a groundswell of new-found positivity pushing prices north.

A source told Express.co.uk that traders around the world are optimistic over the pending decision from the Securities and Exchange Commission (SEC) over the approval of a much-hyped ETF, which was filed through the Chicago Board of Exchange (CBOE) by New York-based VanEck and blockchain platform SolidX.

A bitcoin ETF (exchange traded fund) would mean people are able to buy into bitcoin without having to deal with online exchanges that suffer from credibility issues and lack of regulation.

In February this year JPMorgan broke the negativity cycle to cite the potential of a bitcoin-based ETF.

The bank descirbed it as the “holy grail for owners and investors.”

3. High integrity: “ETFs are traded through brokerage accounts that carry with them insurance via SIPC. Bitcoin exchanges have no such insurance and expose holders to potential fraud and theft.”

The richest people in Cryptocurrency

1025.am – Institutional money moves in

He said: “This is an extremely exciting period for cryptocurrencies and blockchain technology with increased interest from Tier 1 banks and financial institutions. Although it will take time for these companies to implement their cryptocurrency plans, positive news within the crypto sphere will benefit the market and raise prices as seen with bitcoin in the last 7 days.

“As cryptocurrencies grow and start to take a bigger chunk of the market in regards to trading, more and more of these financial institutions will be looking to see how they can capitalize on the growing cryptocurrency market.

“However with the lack of regulation surrounding cryptocurrencies at this moment in time, these financial institutions will most likely wait to see how the regulatory landscape pans out before implementing any venture within the crypto market.” 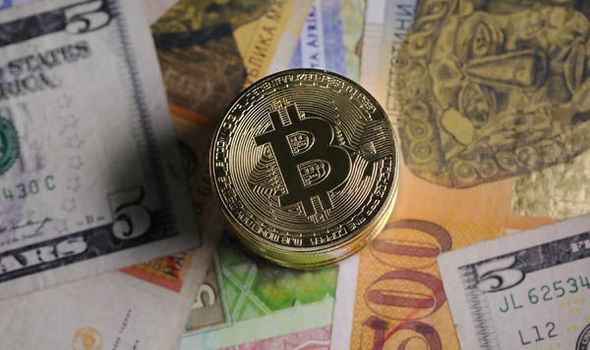 “The bulls seem to be maintaining the upper hand, after a significant shift in the price pattern last week.

“The short squeeze on the market that occurred after the pattern completed, caused some concern that we were seeing a repeat of what happened in April, when bitcoin failed to break $10k.

“By soaring past those key barriers of resistance, it would seem history is not repeating itself and there’s real strength in the move. If bitcoin can close above $8,000 today, we could assume that we may have a good run toward $10,000.”

Pawel Kuskowski, CEO of Coinfirm says that projects going on behind the scenes will only serve to bring crypto into the centre of mainsteam finance.

He said: “Initiatives are bringing cryptocurrency more into either large enterprise or commercial applications the market will continue to grow with corrective dips and continually stabilise over time.

“There are a lot of things happening that don’t get as much attention as the price itself like bank integrations and the activity of sizeable entities and transactions. This is what is going to push the continuous growth overall.” 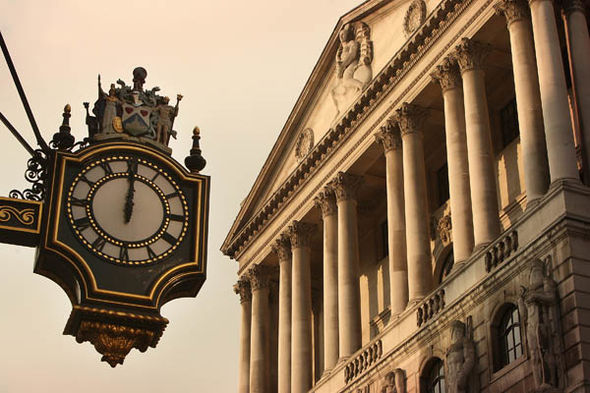 Reuters report that a revamped Bank of England payments system should be able to hook up with fintech firms using distributed ledger technology (DLT), the central bank said on Monday in a boost to the development of blockchain in Britain.

The UK’s central bank is aiming to revamp the system that underpin trading in the City of London by 2020 to strengthen defenses against cyber-attacks and widen the number of businesses that can use it.

The BofE said in a statement: “All participants confirmed that the functionality offered by the renewed RTGS service would enable their systems to connect and to achieve settlement in central bank money.

“A number of recommendations were received to ensure optimal access to central bank money.”

Ripple has hit back at speculation that the XRP token could be classified as a security in the US following fears that the decision could spur a “big dip in its market value.”

Following a number of reports on XRP’s classification by the Securities and Exchange Commission, a spokesman from Ripple, an associated but entirely separate entity to the XRP token, told Express.co.uk: “Everyone is free to say what they want or pursue their own agenda in the media, but ultimately the facts around XRP will win out over uninformed speculation.”

He said: “XRP doesn’t give its owners shares in Ripple, the XRP Ledger is decentralised among 150 plus independent validators – Ripple operates only 14 of them – and XRP would continue to exist even if Ripple disappeared tomorrow.

“Based on these facts – and many more – we continue to believe XRP should not be classified as a security.” 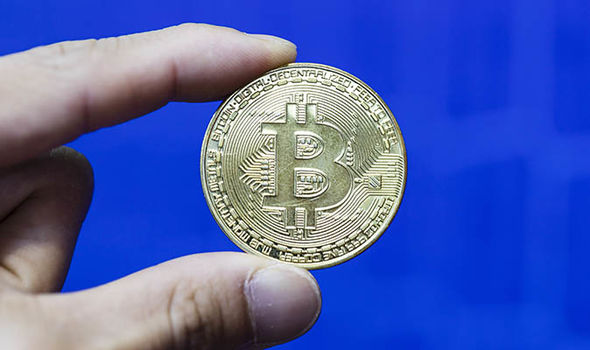 Bitcoin returned to $8k for the first time since May today, with a groundswell of new-found positivity sending prices onwards and upwards. As negative headlines fall away, one expert expects bitcoin to push “toward $10,000” having soared past the “key barriers of resistance.”

Having added a over $400 so far today Julian Hall, founder of Ultra Education told Express.co.uk that alongside the weather, BTC is also tipping the mercury.

He said: “Not only was it the hottest day of the year as mercury hit 33.3c but the worlds favourite cryptocurrency, bitcoin has also hit boiling point.”

However, he adds: “Without being the one to rain on everyones party but we have been here before.

“What’s the difference? Well in my estimation, the most important difference is that in the midst of the recent roller-coaster ride that has been cryptocurrency, all of the major global corporations have pointed towards the fact that a currency of this nature is here to stay.” 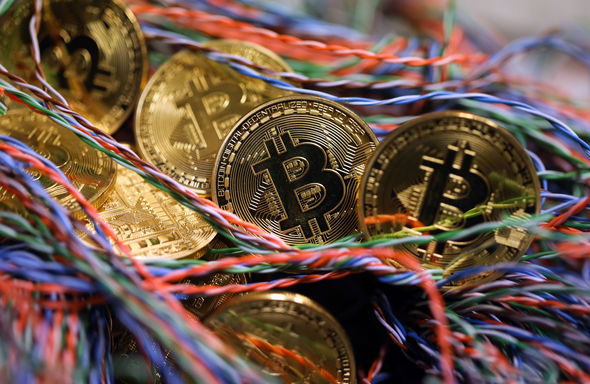 Charles Hayter, chief executive of digital coin comparison site CryptoCompare, told CNBC: “Regulation is moving in apace with positive murmurings from governments as they understand the opportunities and risks, and how to tailor their approaches — South Korea being the latest to give another tacit nod.”

Bitcoin Cash Price Surges by Over 5% With More Upside Potential