It seems the year 2019 will be a really profitable one for Tron (TRX). While Weiss Ratings has not been very friendly with Tron, it is admitting this time that Tron’s TRX/USD pair has the greatest potential to go bullish. On its Twitter page, Weiss Ratings wrote:

We might give #TRON a hard time every now and then, but give credit where credit is due: The #TRX/USD pair is the most bullish looking chart of any top 10 project right now. The popularity of this project cannot be denied. #BTC #altcoins #bitcoin #crypto #cryptocurrency

Weiss Ratings does not always praise anyone, definitely not Tron. On several occasions, it has replied Justin Sun negatively on some of his posts in the industry. For instance, when Sun said last year that he wanted to help Ethereum and EOS fix their broken platforms, Weiss Ratings replied him saying both Ethereum and EOS were better than Tron.

Again just four days ago, the company commented on Tron’s decision to hire a former SEC official. This was posted on the official website of the firm:

“#Tron hired a former SEC official to prove that #crypto is not a scam. They suffered from the news that they had plagiarized code from #Ethereum and other projects changing the file names to hide source code. Tron’s way to solve issues is to throw money at it. #TRX #BTC #Bitcoin”

A bright future ahead

What is next? Tron has shown the whole world that it intends to lead in the blockchain industry. It central vision of decentralizing the internet is by the corner because the team has zest and capacity.

The platform already has 150 dapps and 300 smart contracts which came as a result of innovative actions such as the Tron Accelerator program that attracted developers to build dApps on the blockchain.

The great moves by the company have always reflected in its TRX price which is what Weiss Ratings is referring to. Tron has promised to release more products this year and who knows how far this could take TRX? Let’s just say like Weiss Ratings, a bullish move is eminent. 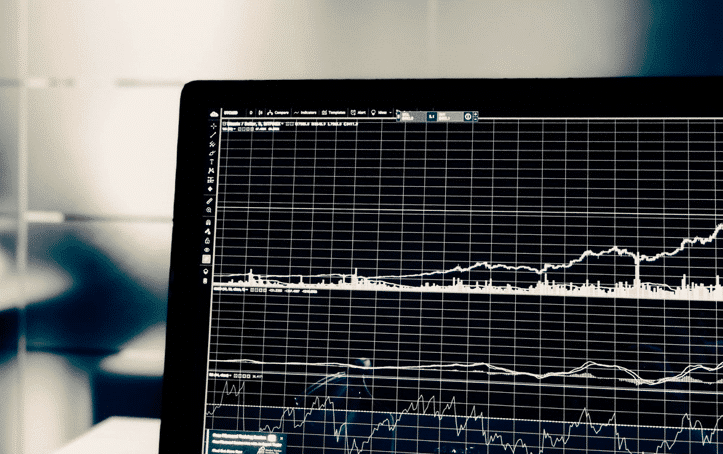 It seems the year 2019 will be a really profitable one for Tron (TRX). While Weiss Ratings has not been very friendly with Tron, it is admitting this time that Tron’s TRX/USD pair has the greatest potential to go bullish. On its Twitter page, Weiss Ratings wrote: