The cryptocurrency market still hasn’t been able to recover from the recent dump. All of the top 10 coins remain in the red zone. The biggest loser is currently Ethereum (ETH), whose rate has dropped by almost 4% over the past day. 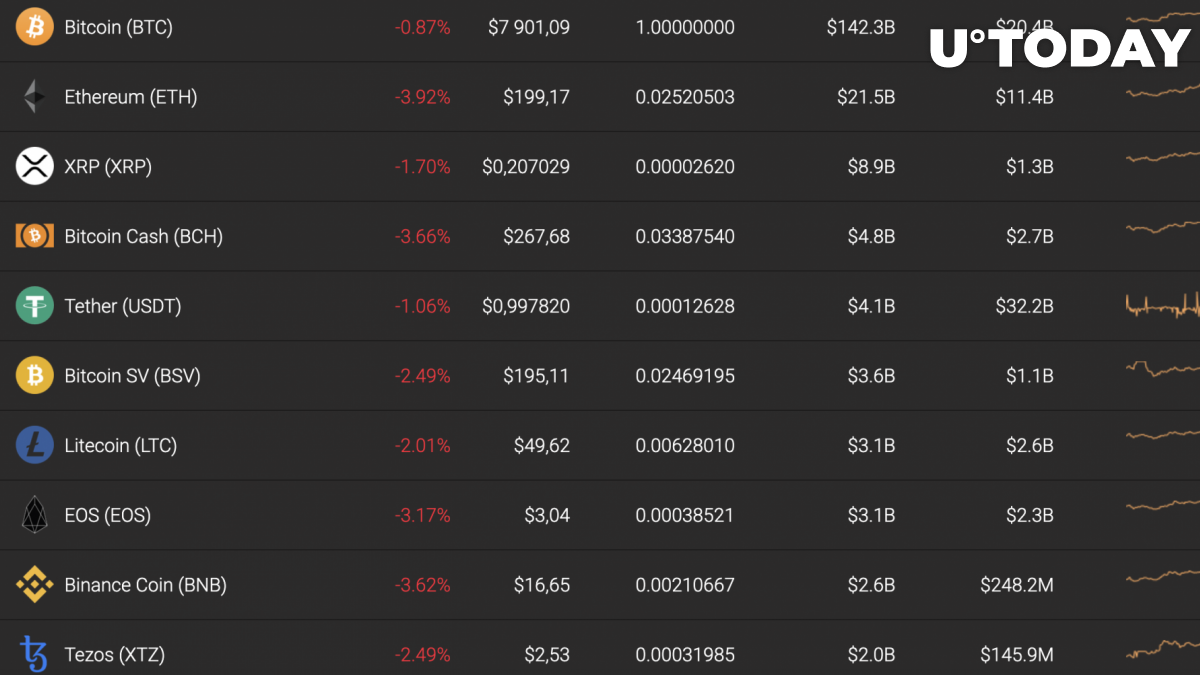 The key information for Bitcoin Cash (BCH), Litecoin (LTC), and Bitcoin SV (BSV) is as follows.

Bitcoin Cash (BCH) is one of the altcoins that has suffered greatly from the ongoing price drop. The rate of the coin has fallen by 3.10% in the past day. 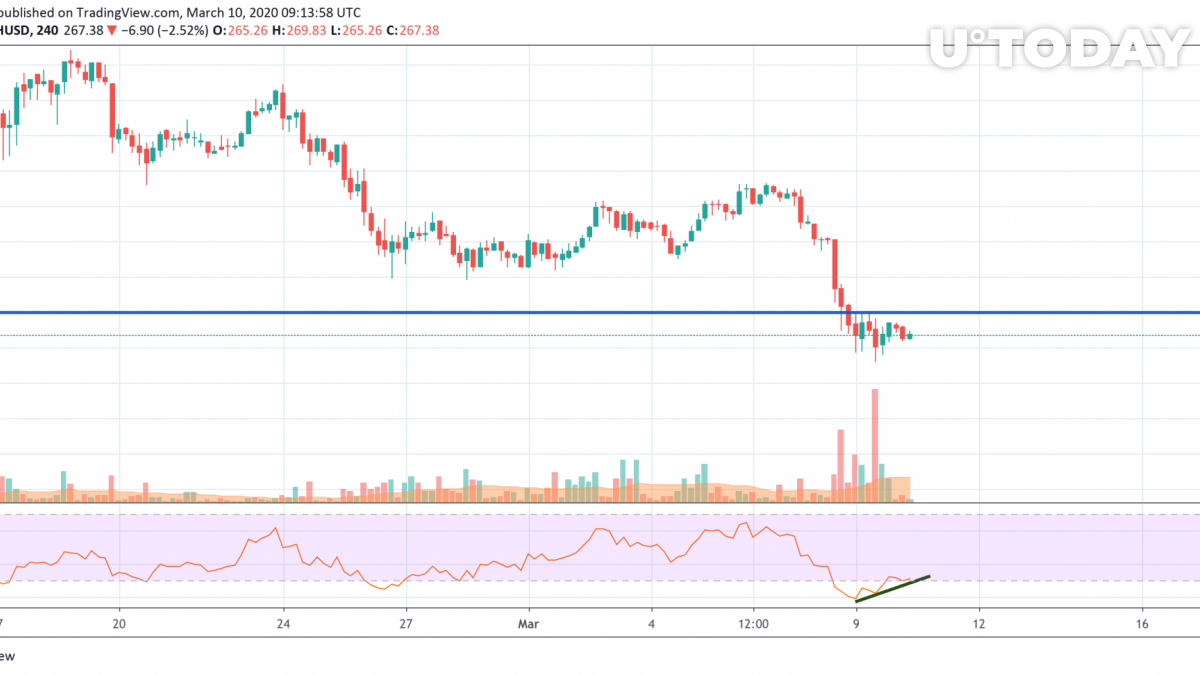 On the 4H chart, the fall has not yet ended as trading volume remains low. However, we can consider the current situation to be a correction of the recent dump. Respectively, a more likely projection is a slight correction and growth to the nearest resistance at $280. Moreover, there is a bullish divergence on the RSI indicator.

Another Bitcoin (BTC) fork continues facing a decline. The Bitcoin SV (BSV) rate has fallen by 2.47% over the past 24 hours. 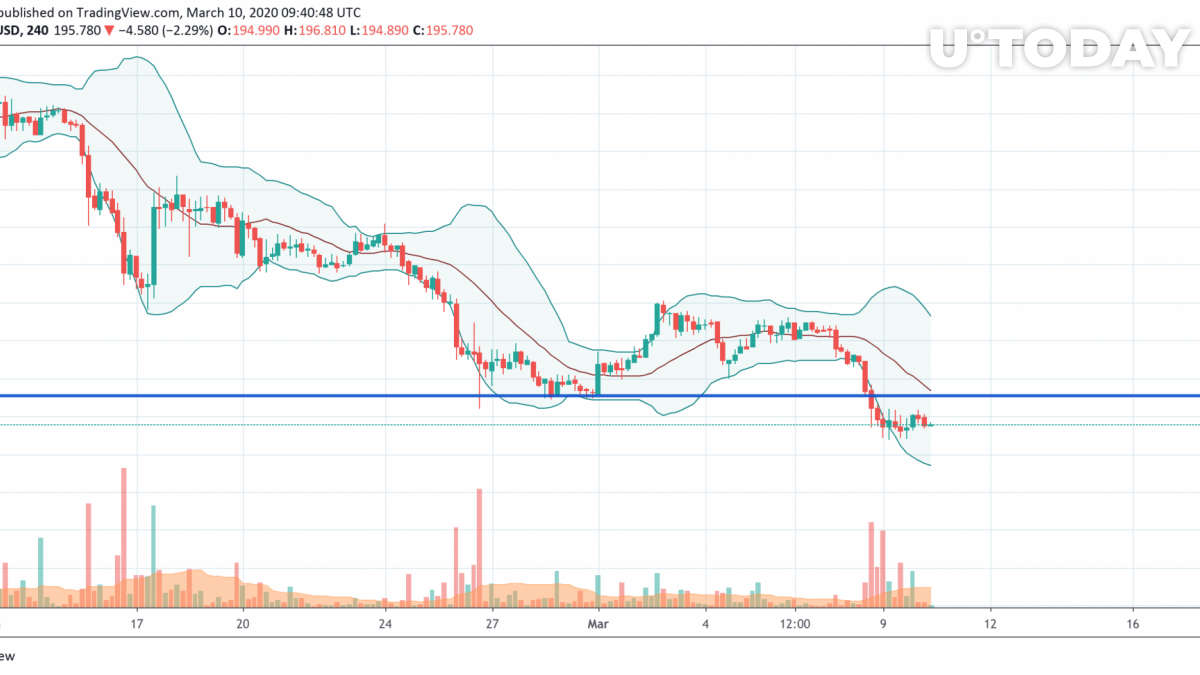 Analyzing the 4H time frame, it has not yet reached the bottom. From a technical point of view, the trading patterns are similar to that of Bitcoin Cash (BCH). In this case, traders can expect growth to the basic line of the Bollinger Band indicator in the upcoming days. However, that should be considered as a correction of the fall but not the start of a bullish trend.

‘Digital silver’ is showing the best price dynamics compared to Bitcoin Cash (BCH) and Bitcoin SV (BSV). The Litecoin (LTC) rate has dropped by only 1.48%. 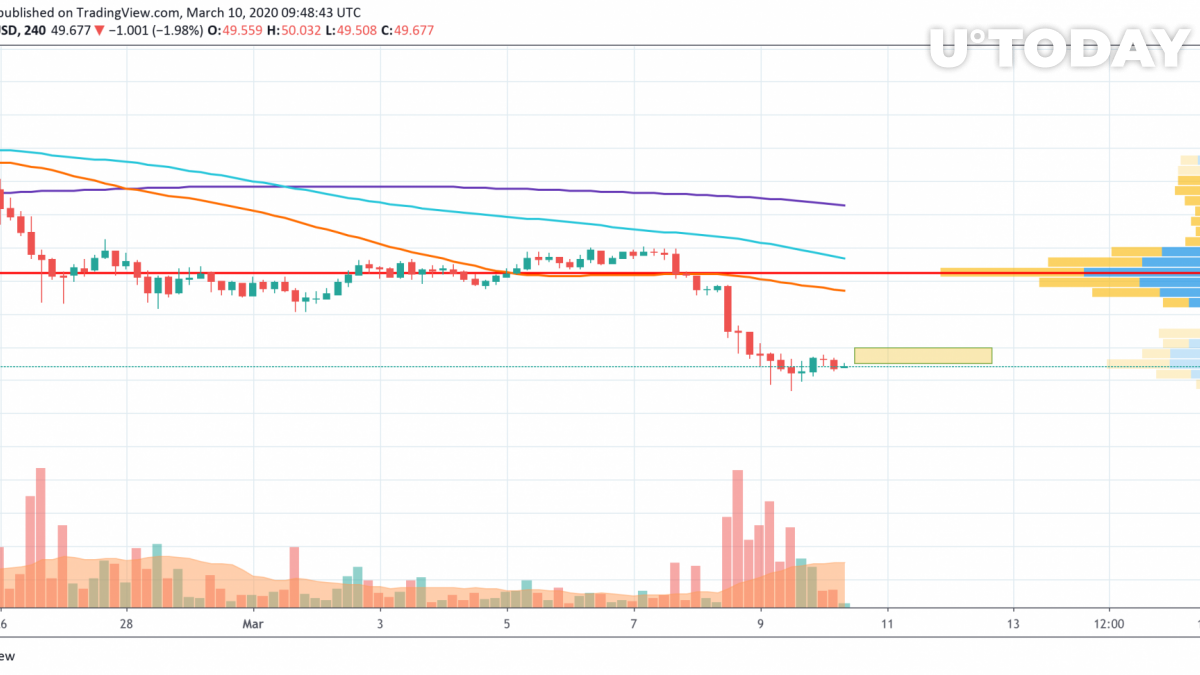 The drop has stopped at the $47 zone. Before falling deeper, the coin is likely to remain in the $50-$52 range. Such a statement is supported by the low liquidity at the current zone and the oversold status of Litecoin (LTC).

All in all, buyers might reach said area in the nearest days.