Altcoin prices have been on the downtrend since the bitcoin price started to rise. According to CoinMarketCap data, many altcoins, including Ethereum, XRP and Litecoin, have declined in the last 24 hours. 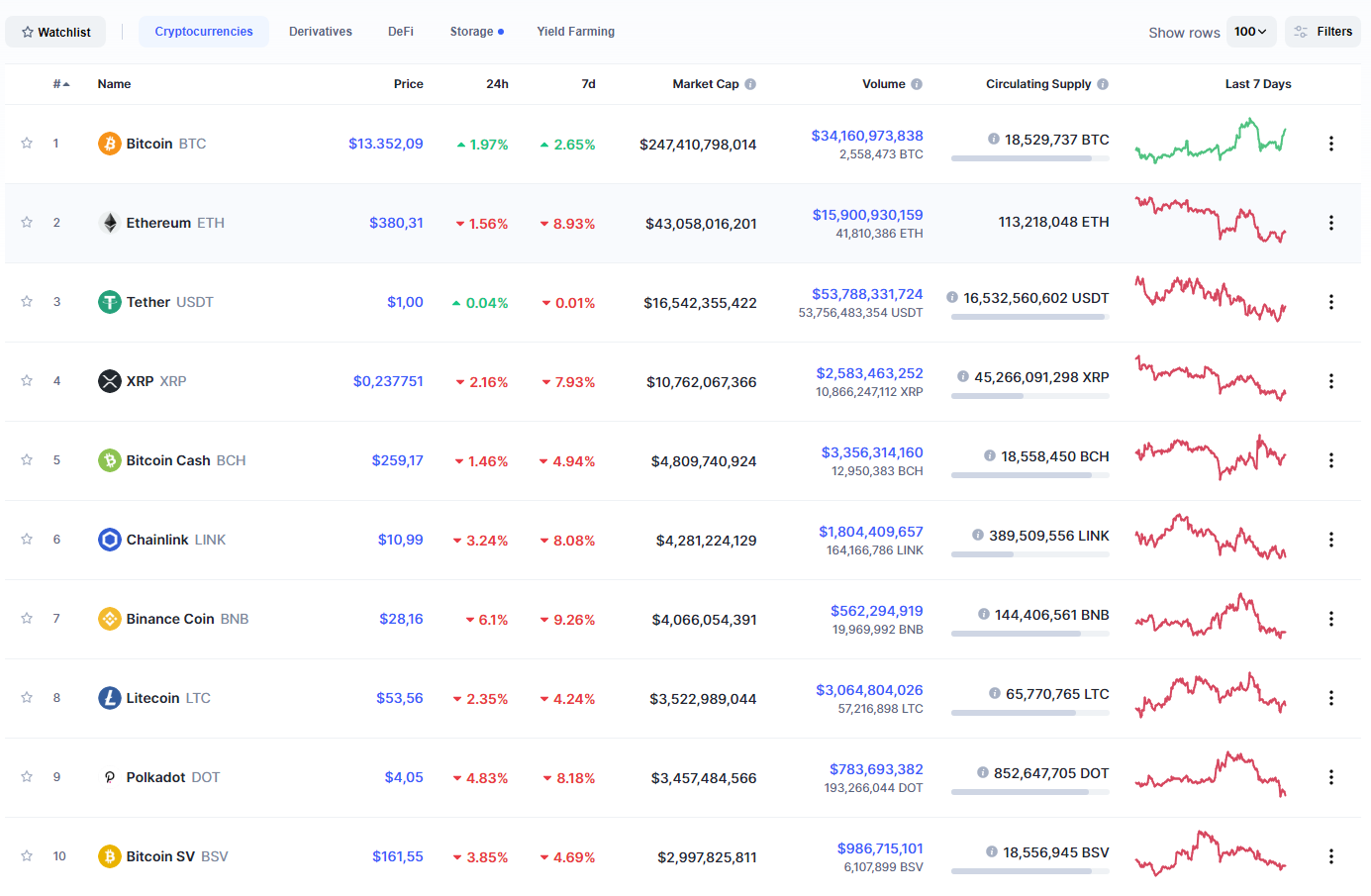 What are analysts saying about altcoins? 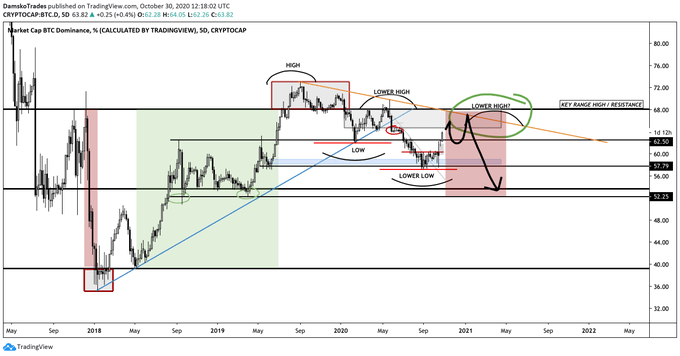 According to Trader, 2 Altcoin Will Fill Investors’ Pockets – Somag News

How Long Can the Ripple Price Surge Last?

The Quick Crash: What Happened With Ripple XRP Price?